Bernhardt Furniture, a brand long associated with iconic furniture design and part of the furniture heritage of America, marks its 125th anniversary in 2014. The anniversary is being commemorated by a year of activities to honor culture, heritage and a legacy of giving.

“We are all very proud of our long heritage,” says Alex Bernhardt, Jr., CEO and President. “At this milestone, we reaffirm the company’s founding values of making quality furniture and building a strong community for our employees.”

Central to the company’s 125th anniversary celebration is a new website, www.bernhardt125years.com, paying tribute to the company’s cultural legacy and to Bernhardt associates who are making outstanding contributions to improve the lives of people in their local communities.

“Part of our core value is a heritage of quiet local giving,” Alex Bernhardt, Jr. says, “and in this anniversary year, we want to focus on our employees’ individual personal stories of commitment to our community. We’ve designed the site as a means of thanking and honoring these individuals.

On the site, 12 individuals—nominated by their peers and chosen by a steering committee—will be featured in monthly segments, with the goal to engage and inspire people in the causes of community responsibility and cultural preservation. The company will make a donation to a charitable cause championed by the featured employees.

Also surrounding the company’s 125th anniversary will be a social media campaign and different events to thank employees and customers. Friends of the company will have the opportunity to attend gala anniversary celebrations throughout the year.

Today Bernhardt remains one of the furniture industry’s most dynamic and stable furniture companies—even at 125 years of age.

The company’s history is one of creativity and passion for the artistry of furniture making, united with a deep commitment to people and relationships. Unique by today’s standards, Bernhardt remains a family-owned business that is deeply committed to the welfare of the local community.

In 1889, John Mathias Bernhardt founded the first industrial venture in rural Lenoir, North Carolina, which would later become the Bernhardt Furniture Company. Leveraging the region’s natural resources and local woodworking skills to strengthen the local economy, he opened his factory with vast ambitions and 25 employees.

In the twelve decades since, the company has mastered and refined its craft to become a leading diversified global furniture manufacturer. From humble roots making oak bedroom furniture, Bernhardt capitalized on the evolution of the home by adding other styles and categories of residential furniture throughout the twentieth century. Expanding to new markets, it introduced a contemporary contract furniture brand, Bernhardt Design, in 1980. Bernhardt Hospitality was created in 2009 to serve the growing travel and leisure industry.

Bernhardt is one of the largest family-owned companies in the country. It operates eight manufacturing facilities, corporate headquarters, and a 75,000 sq. ft. permanent trade showroom in North Carolina. The company employs some 1,250 people worldwide, including those in five overseas offices. It’s furniture is found in homes, offices, hotels and universities around the world.

Now led by the fourth generation, the Bernhardt family has been intimately involved throughout the company’s history. Bernhardt’s success comes from the work of more than just one family, however. Generations of artisans have passed their expertise to the next, while incorporating new technologies and innovative ways of making furniture. The creativity, ingenuity and dedication of countless fathers and mothers, sons and daughters, and husbands and wives form the bedrock of the company.

At this milestone, Bernhardt Furniture Company acknowledges the values upon which it was founded and celebrates the individuals whose spirit of sharing has made a better community and a stronger company. 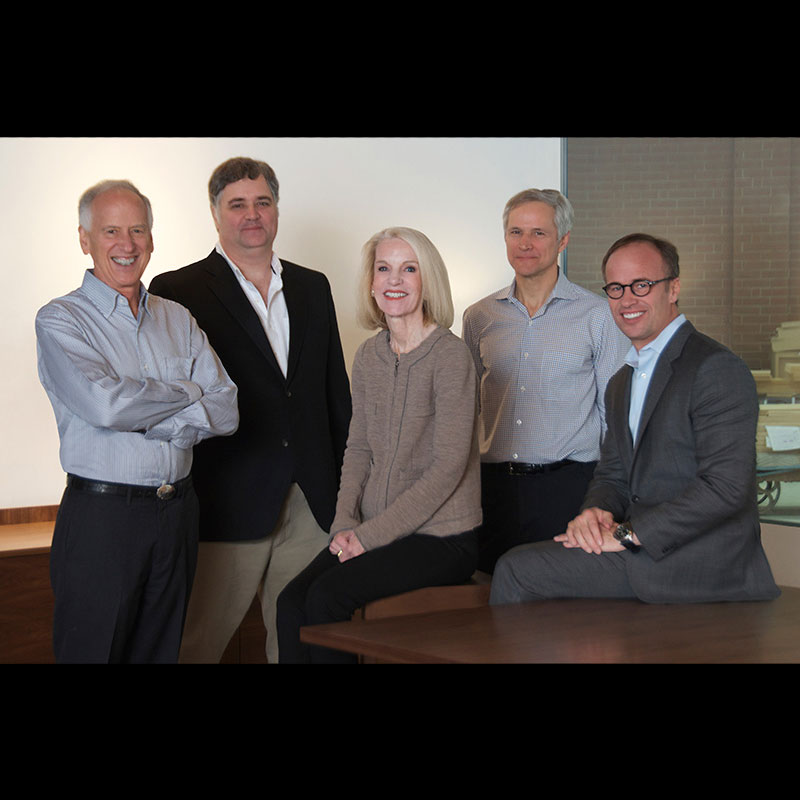